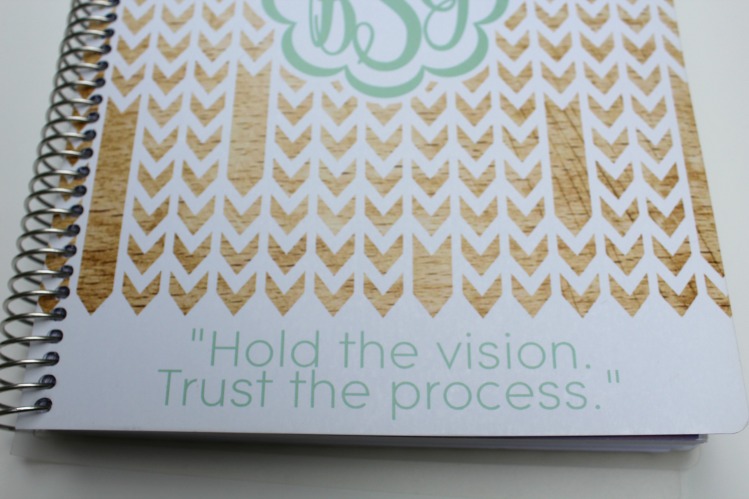 First, I want to start off by saying that the Plum Paper Planner is a well made planner and I love how you can customize it. You can read my first impression review here.

In the beginning, I bought it to try a different planning method and use the planner stickers that have become increasingly popular. I was excited to try out not only my planning but also my creativity in a different way, while leaving behind my six ring binder system I loved so much and invested in.

At first, I was all about it in the first few months of the year, but struggled to use (waste) a sticker if I hadn’t actually done what the sticker represented (like cleaning my makeup brushes).  I started to notice that using the stickers became more of a hassle and bother rather than fun. I also started picking up my planner less. 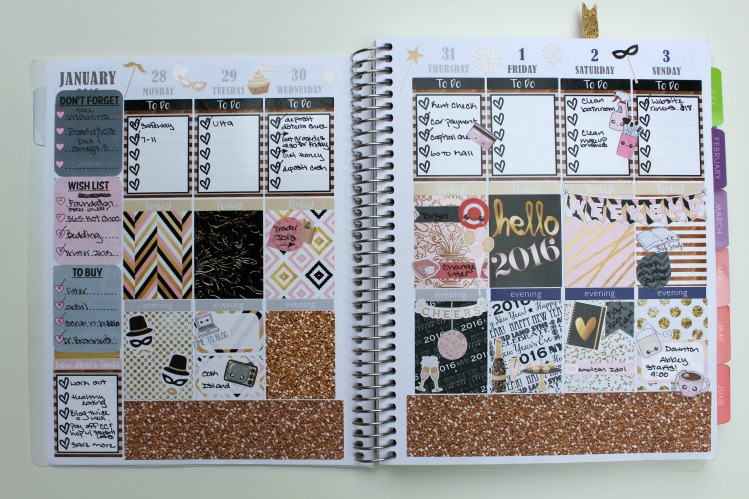 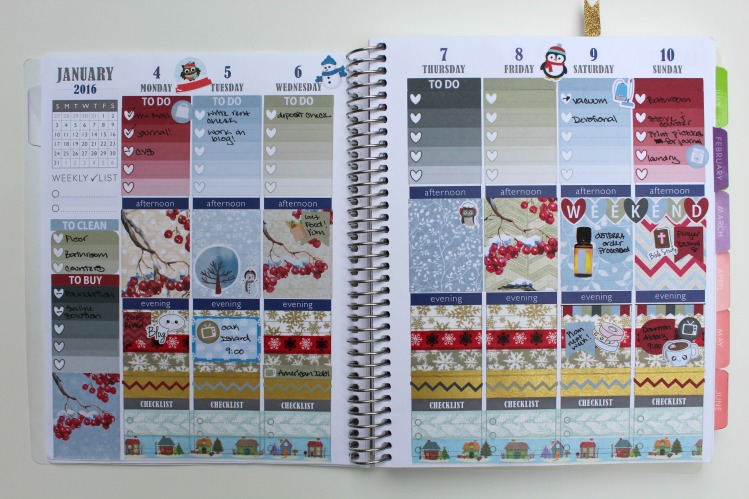 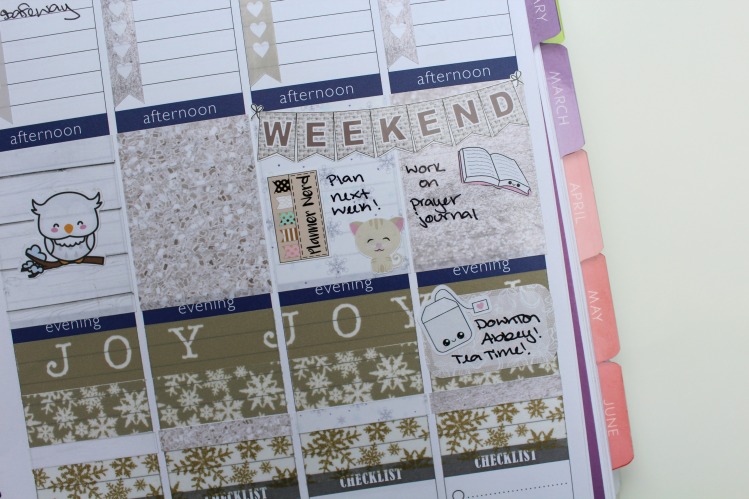 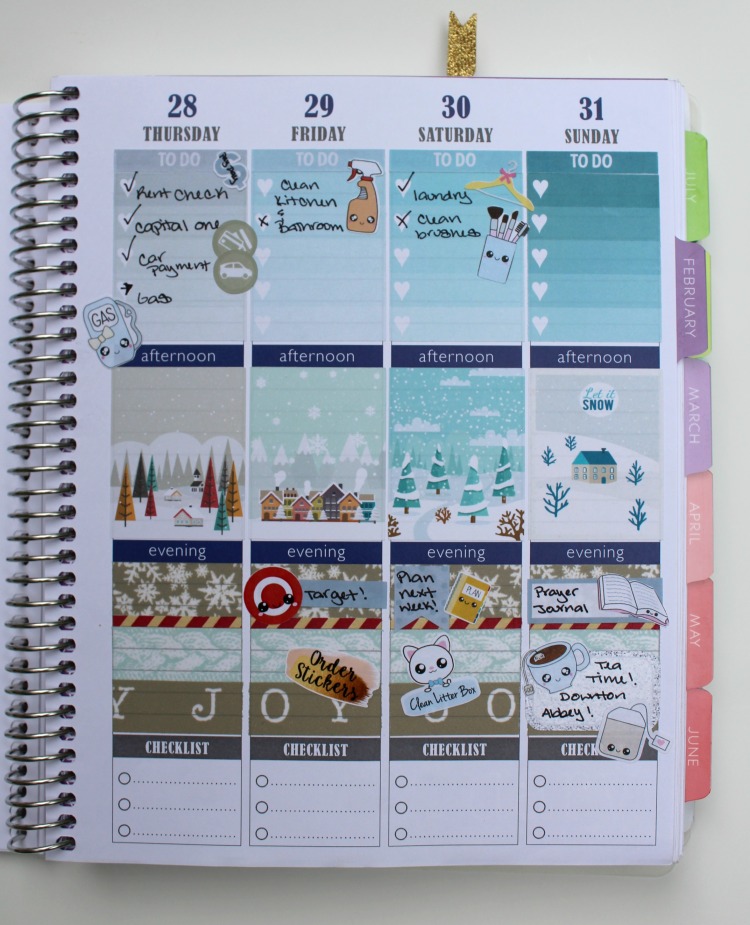 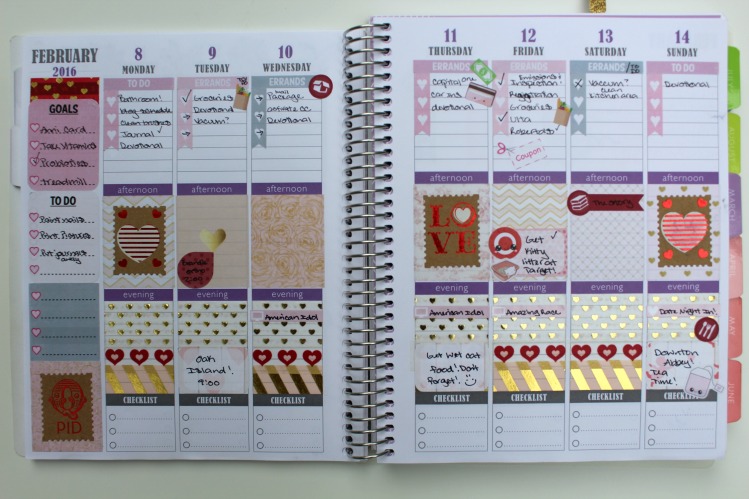 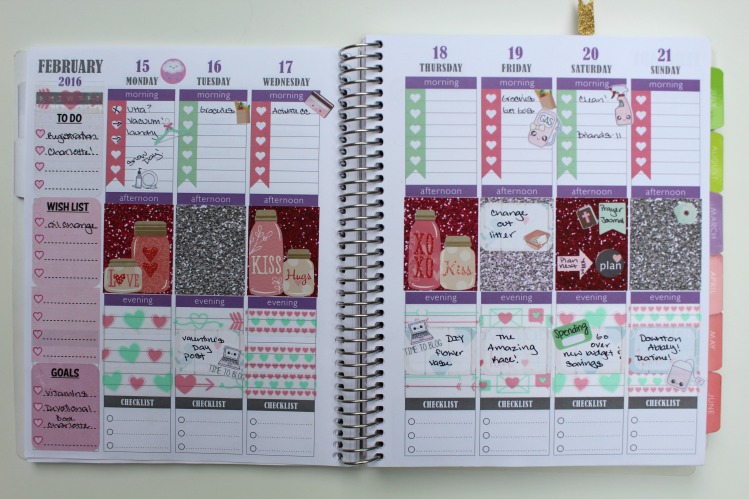 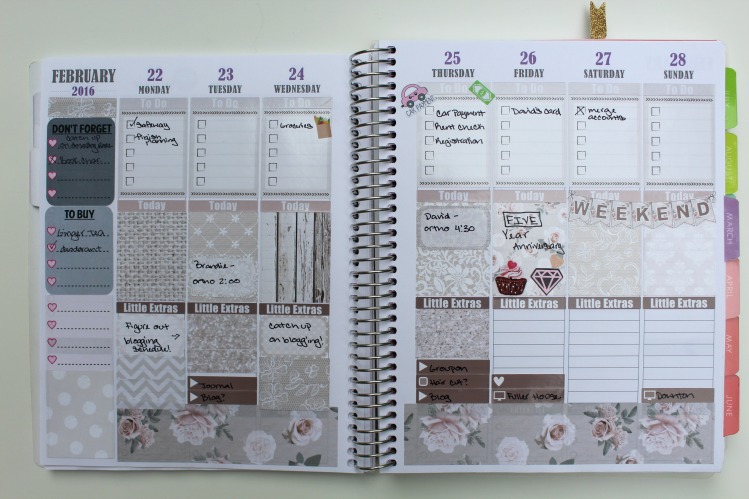 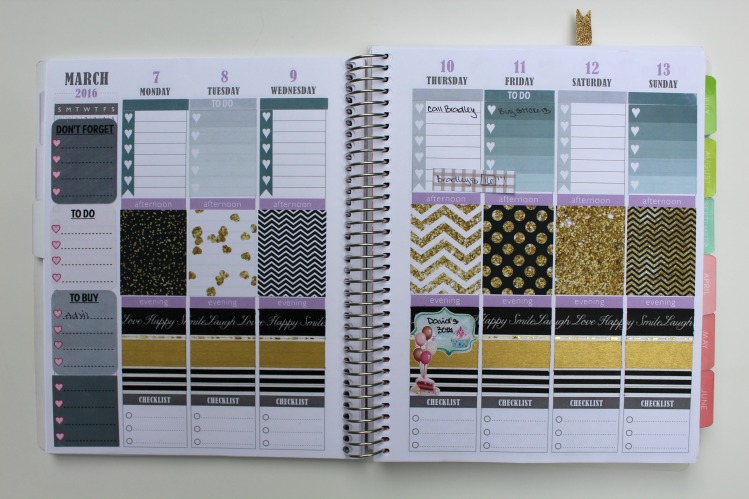 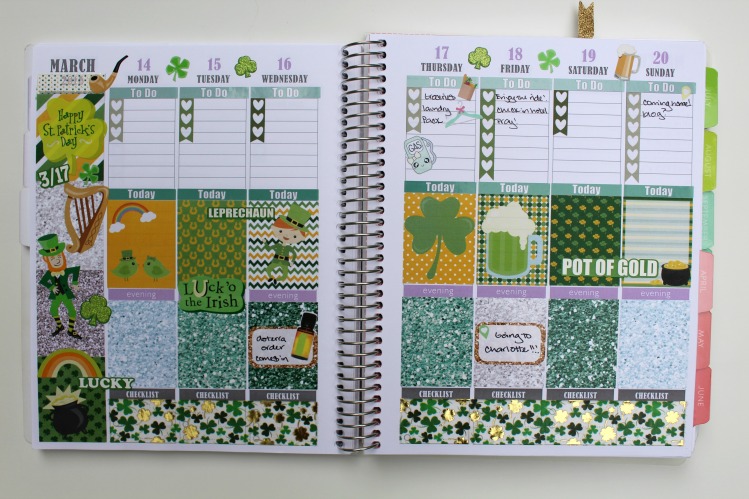 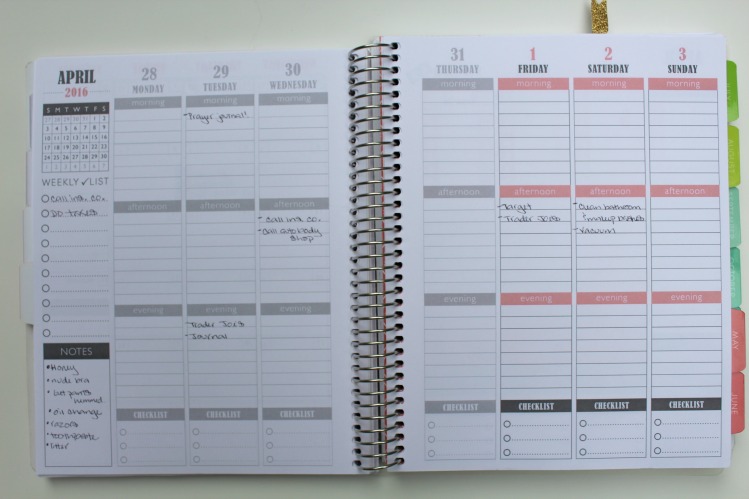 Probably around March is when I really longed to get back into my six ring binder system. I stopped carrying around the Plum Paper Planner with me due to its size. It was also hard to keep up with my to-do list without having it on me. I became less organized and my to-do lists weren’t getting done. I also didn’t like the fact that I couldn’t have sticky notes on me in the same way I could if I were using my Filofax. I missed having them neatly tucked into the front of my planner. Another thing that I noticed I didn’t like was that since I was using stickers, I couldn’t just jot down a future event on a particular date. I’d have to use a sticky note. And if I didn’t have my sticky notes on me then the future event would end up not being recorded in my planner.

I really wanted this to work. The stickers were fun for a while, but became too much money and work over time. It turns out I need my planner and sticky notes on me at all times in order for my planning to be effective.

This weekend I’ve finally given up to using the PPP (which I haven’t touched in weeks, and is so not like me) and will be going back to my Filofax.